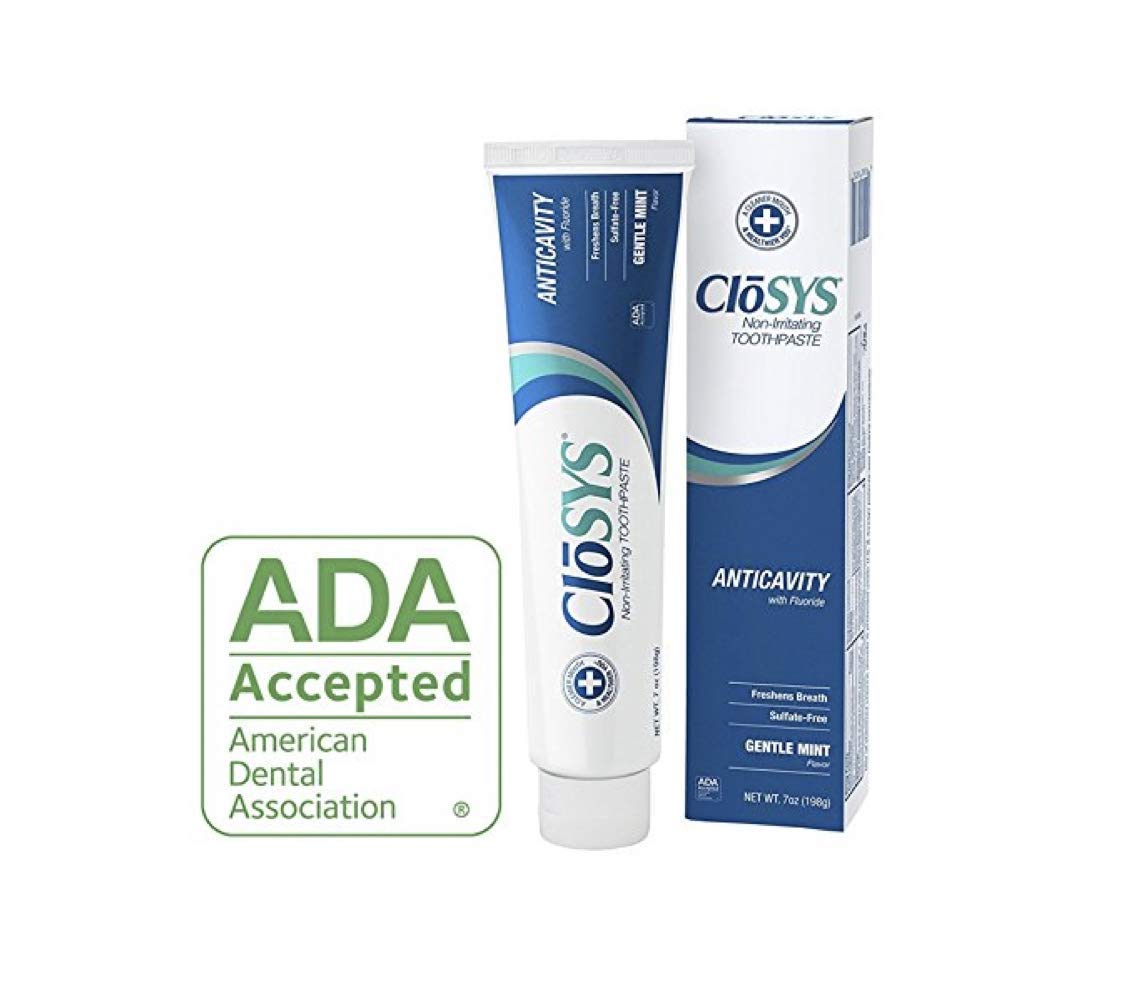 Bleeding Gums? Swollen Gums? Get any of the best toothpaste for gingivitis we recommend and get rid of the problem.

Oral hygiene is to date one of the most overlooked aspects of our daily life. Lack of care of the tooth can cause a lot of problems including gingivitis.

If you are unsure what gingivitis is, it’s simply inflamed and bleeding gums. Gingivitis is a troubling pain, but the good thing is, the remedy for gingivitis isn’t herculean.

All you need is good oral hygiene and a great toothpaste. Many of the clinically recommended toothpaste for swelling gums can be purchased over the counter or online so you don’t have to break a sweat.

If you haven’t been taking very good care of your teeth and just started noticing redness or soreness around your gums, get it treated immediately with a toothpaste to remedy it. You don’t want to escalate your gum disease which usually leads to an increased risk of other more serious and troubling problems like diabetes, and heart disease.

How Does Gingivitis Occur?

As said earlier, gingivitis is the swelling and/or bleeding of the gums of the teeth. But that’s not all you should know. When you have gingivitis, it means your gingival is inflamed.

The gingiva is a major player tissue in the connection of your teeth and their sockets. You see, a lot of people experience gingivitis. In fact, of every 4 Americans, 3 are going to suffer gingivitis at any given point of time in their lives.

Gingivitis which is characterized by inflammation is a sign, and all is how the body’s immune system warns that infection is on a rampage. If you are suffering from gingivitis, the gingival reacts by swelling which is aimed at protecting the body from being run over by harmful bacteria.

The major cause of gingivitis is a buildup of plaque. However, there are several other contributing factors including age, chronic illness, stress, smoking, overlapping of the teeth, poor diet, and in some cases genetics.

As expected, poor hygiene is mostly the cause of this problem. Dentists recommend brushing the teeth at least twice daily (morning and night).

However, for different reasons, people find themselves skipping either or both. The resultant effect is plaque forming on the teeth and leading to a swollen gum which may likely infect the surrounding tissues – one of the all too familiar symptoms is bad breath. If you brush regularly, plaque wonâ€™t form and tartar would be non-existent.

The function of Toothpaste for Gingivitis and Bleeding Gums Treatment

A good toothpaste for gingivitis treatment when in contact with the teeth removes particles of food and sugars lurking around your teeth. It also keeps them from joining up with the bacteria in your mouth (this also helps to fight against mouth odor).

Also, it stops the gums from bleeding and fights to reduce the inflammation. This is why your choice of toothpaste is a key player when it comes to gum diseases and general oral hygiene.

So what’s the best toothpaste for gingivitis treatment? Our top picks include:

The number one pick for most people interested in having their gingivitis remedied is the Pro-Sys mint fluoride toothpaste which is ADA approved. Containing 0.24% sodium fluoride this minty toothpaste fights to prevent cavities, gingivitis, and plaque. It’s triclosan-free too. It foams really well, thus just a little application would get you more wash than the average toothpaste. It comes in a 3-pack of 4.0oz tubes.

Parodontax is a proven way to reduce the effect of gingivitis. It’s reportedly 40% more effective for stopping bleeding gums than toothpaste with sodium monofluorophosphate as it contains stannous fluoride. It works great for removing plaque which is the main culprit of bleeding gums and inflammation. It should also be noted that it contains Sodium Lauryl Sulfate (SLS) which helps the toothpaste foam better. Parodontax provides a refreshingly clean mint flavor which asides smell nice, protects your teeth from cavities. It’s also been clinically proven to fight off gingivitis and its effects.

The CloSYS fluoride toothpaste is another of the best toothpaste for gingivitis. It was developed to give you white teeth, get rid of those stains (tea, coffee, soda, wine, tobacco, and tea) which give your teeth a terrible look. It’s also very potent for battling gingivitis as it’s gentle on gums and enamel. It’s sulfate-free so you don’t have to worry about canker sore formation or the likes. If you on the lookout for toothpaste by a certified dental hygienist which not only freshens breath but is also anticavity and non-irritating, CloSYS fluoride toothpaste is worth checking out.

If you prefer using natural and organic products instead of chemically produced chemicals, the Cali white activated charcoal toothpaste is a top choice.

Sensodyne is a well known brand and is recommended regularly by dentists for patients with sensitive teeth as a way to tackle gingivitis. The 4 pack offers great value for money from Amazon, too!

This Oxyfresh Pro uses a patented formula dubbed Oxygene which fights to kill odor by eliminating the source. Oxyfresh boasts of killing odors using a non-toxic formula that kills those odors causing compounds, unlike other toothpaste that only hides/mask the bad breath by using ingredients and artificial flavors. The Oxyfresh pro formula toothpaste is naturally flavored with essential oils (spearmint and fresh lemon) which give you that super fresh feeling. It’s also clinically tested and recommended for reducing plaque as well as for strengthening the gum tissue. Oxyfresh Pro formula toothpaste is no doubt one of the top choices of toothpaste for gingivitis especially if you favor organic or natural methods.

It’s perfect to combine with any recommended toothpaste for gingivitis and bleeding gums for a complete gum care routine. The crest gum care mouthwash is alcohol-free and has a cool wintergreen flavor. If you need to neutralize plaque germs usually found in around the gum line, or reduce gum inflammation and those early signs of gum disease, you’d appreciate this crest mouthwash.

It’s always better to stop a problem before it starts. To prevent gingivitis, continually brush your teeth every day, as good oral hygiene is a proven step to avoid gingivitis as well as teeth sensitivity.

According to the renowned dental body (ADA), brushing at least twice a day is ideal. So doing so in the morning and before you go to bed at night is the recommended average. If you can do so more than twice daily, like brushing after each meal that would even be better. Remember to also floss daily (at least once), this way you’d get rid of whatever food particle is stuck between your teeth.

Your dental care shouldn’t end with DIY, going in-office to see your dentist is also very important. Early detection of problems with your dental health would curtail damage and ensure you ge