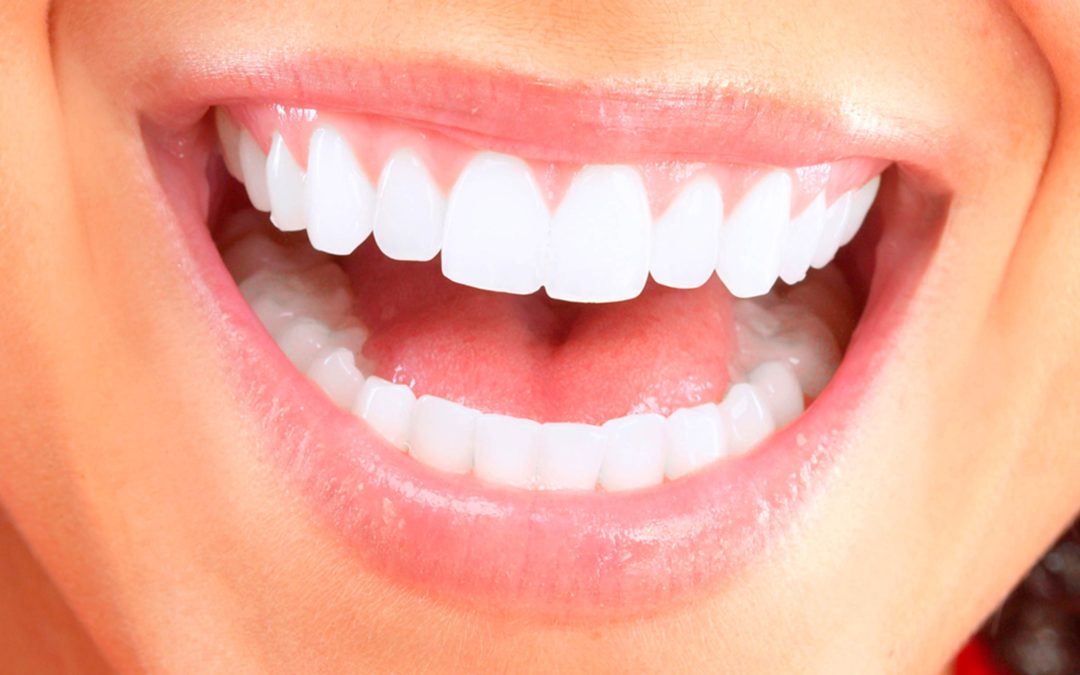 Of course, clean white teeth are always a joy to behold, but oral care doesn’t stop with just gleaming white teeth and smile. Having a healthy smile tops the chart, and in this text, we’ll be looking at countries whose citizens are very concerned about their oral health.

Read on to find out about the countries who claim the top spots in dental ratings thanks to their citizens’ knack for clean, healthy teeth.

First, let’s talk about how the countries were ranked…

How Did The Ranking Come About?

The list of the healthiest teeth is based on the DMFT index using each country’s score. The index is to date the most reliable and currently vastly accepted technique of judging the oral health status of an entire population.

The World Health Organization was also consulted for additional data, as well as the World Oral report (2003) and Country Oral Health Profiles. Taking all the data into consideration, this list is an accurate representation of the global dental situation.

Claiming the top spot is Denmark with a score of 0.4. This score indicates that the survey (taking all the people checked) held puts the average citizen with less than half a tooth needing help or having problems. Considering this, you can say that most citizens of Denmark have pristine pearly whites!

Claiming the second spot is Germany with a super-low 0.5 score according to the DMFT index. You can deduce that Germans have top-shelf dental health care and they are very conscious of their oral hygiene.

Finland is a country with top medical and dental care. Their position on this list is not unexpected. They have an impressive score of 0.7. The Fins are not only the happiest nation alive, but they are also, some of the most conscious people regarding their oral health.

Having a DMFT score of 0.8 Sweden secures a spot on the list. Swedish nationals have some of the healthiest, cleanest, whitest, and straightest teeth.

The United Kingdom just like Sweden has a DMFT score of 0.8, getting it a spot in the top 5. The score debunks the old and untrue stereotype of British citizens having bad teeth.

Switzerland has one of the most advanced dental and medical programs in the world, so it’s position on this list is not surprising. With a DMFT score of 0.9, an average citizen of Switzerland (included in the DMFT survey) has less than a tooth with issues.

Claiming the 7th position is Canada with a decent 1.0 score. The country’s oral hygiene is not only backed by the DMFT score but also reports and studies which indicate that Canadians have some of the most healthy, whitest, straight teeth in the world.

The dental health systems of Mexico seem to be working really well as it scored a fair 1.1 DMFT score.

The U.S has good health care systems but it isn’t enough to sit on the top of the list. With a score of 1.2, it’s definitely better than lots of countries in the world, but not good enough to match the oral care of certain countries it would seem.

France scores a decent 1.2 DMFT score – same with the U.S, but taking additional factors like healthcare budget, France goes a spot lower. While the score isn’t as impressive as other countries who made the list, it’s still in the top 10.

It seems these countries don’t suffer much from sensitive teeth, gingivitis, periodontitis, and others.