Disorganized, confused, forgetful, even losing the ability to string thoughts to words.

Truth is, there’s a time almost everyone would experience such.

Maybe due to your lifestyle (I’m a sucker for screens – I spend roughly 20 hours of 24 hours a day on PC and mobile – yes, I know, very unhealthy) I can almost argue that this caused my episodes of ‘brain fog’.

Well, it was a crazy period of my life, and also quite depressing. I hardly communicated and resulted in my being reclusive.

It’s definitely not what I’d wish for anyone, as it really bangs on your mental health.

Fast forward to May, I had my 70-year old aunt Mary over. A kind and beautiful woman who literally raised me while I was growing up.

It didn’t take long before she noticed I wasn’t my usual self. I was distant and barely communicated. I wasn’t doing much writing as she knew me to do.

Yet, I still stuck to my phone every day like a zombie but never really moved a muscle.

Being my favorite person, she knew I was troubled and quickly got into help mode. The series of questions rained down like hailstones. “Are you having issues at work? is it a problem with your relationship?”

Yes, I was having a bad time with my relationship at the time too, so I guess that added to my worries.

Anyway, my aunt Mary being the wise owl listened to me pour out my heart and figured, I was straining my brain a lot, which is why I was having ‘brain fog’.

She talked me into changing my lifestyle and recommending a supplement she takes that keeps her agile and focused.

How did I beat brain fog and boost my brain health (now have powerful recollection ability)?

I mentioned that I’m a sucker for screens. In fact, I could spend all day on screens till I literally cried. Following my aunt Mary’s guidance and advice, I minimized my time on screens.

I cut down my screen time from nearly 20 hours daily to less than 5 hours a day. Interestingly, I found that I became more productive writing away on paper than staring at my screen all day, every day, and not getting much done.

For almost all my adult life, I’ve not really enjoyed sleep. But I saw what a lack of good sleep habits can cause for you. Brain fog is one of those side effects.

Improving your sleep routine will rejuvenate your body’s cells and even your brain cells can and will repair themselves with a night of good sleep. Also, all the harmful neurodegenerative toxins your brain is exposed to daily are washed away.

Depriving yourself of sleep for whatever reasons will have lots of harmful effects on your body including memory deficits. This is why you should inculcate better sleep hygiene for sound brain health.

Water is life and doctors have been recommending you drink between 2.5 to 4 liters of water per day. You might not really understand why so much water until you realize that the human brain is actually made up of 80% water.

It’s funny how this rather simple ‘hack’ can help you improve your brain health. Keeping your brain hydrated helps maintain optimum performance. If you dehydrate your brain by little as 2% you’ll tank your performance as memory functions and even physical performance will significantly become impaired.

You also need to eat healthy foods as a poor diet affects brain function and can also lead to brain fog. For instance, you need vitamin b12 in your diet as it supports healthy cognitive function. If you don’t inculcate this vitamin, you’d most likely experience brain fog.

It’s important to keep in mind that vitamin b12 deficiency is one of the main causes of chronic fatigue syndrome.

So, less processed foods and more healthy fruits and meals. Just be sure that food allergies from what you are taking aren’t a problem.

Keep Away from Toxins

Toxins aka toxic substances cause great harm to not just your body but your brainpower. These toxins cause cognitive impairment and brain inflammation. Research has shown that taking alcohol, smoking, and drug abuse puts you at risk of dementia.

Smoking especially can be really toxic to your brain, with recent studies showing that the hippocampus (your brain’s memory powerhouse) is hugely impacted negatively by smoking.

Also, drinking coffee in the afternoon is very toxic to your brain health.

Asides from changing your lifestyle, you will need to ‘repair’ and fire up your brain. What better way to do this than the use of Supplements.

My aunt Mary had this supplement she was taking at the time, which she said her neighbor introduced her to. I knew it was definitely something because this 70-year-old lady had the brainpower of a teenager, while at 30 I didn’t remember where I left my car keys.

When I was losing focus, concentration, and generally having mood swings she asked me to look up the supplement and see if it would be fit for me.

That’s when I googled and checked out ProMind Complex. Right now, it’s been 2+ months of my using ProMind Complex and I would say it’s the best brain-boosting supplement I’ve ever tried.

From my research, I found that ProMind Complex is a natural nootropic supplement with certain ingredients that have been clinically tried and proven to have benefits for brain health.

Like my aged aunt who enjoys reading and has a sharp mind, I found that this supplement reduces your risk of dementia and boosts mental clarity.

Some of the ingredients contained in ProMind Complex include:

All of these ingredients have been shown to enhance memory health, analytical functions, focus and concentration, and fight memory loss.

For instance, Bacopa Monnieri, this active ingredient, is a powerful antioxidant that clears up toxins. It’s also a very potent brain booster that lets your mind work faster in processing info.

Huperzine A is another active ingredient that promotes sharp memory. This ingredient comes from the Chinese club moss and is a powerful mental booster. Both young, healthy people and older people are starting to see a decline in cognitive behavior, especially people living with dementia.

After doing my due diligence on the ingredients, I decided to try ProMind Complex.

I would say this supplement is pretty strong and it sure does work. It’s a herbal blend that’s designed for use for adults to cleanse the brain of plaque-forming bacteria, getting you more intentional and focused.

It deals a huge blow to the main causes of mental fatigue.

If you were forgetful with a poor attention span, you would appreciate the new life this supplement brings. After all, you shouldn’t be in your 20s/30s and be very forgetful like an 85-year-old with dementia.

ProMind Complex takes on the root causes of cognitive derogation. Brain fog and forgetfulness being some of the earlier symptoms are cleared out by this powerful supplement.

This dietary capsule promotes healthy cognitive health by ensuring that blood flows properly to the brain, every toxin in the brain is eradicated and your stress levels are reduced.

Like my aunt Mary recommended I research about it and try it, I’m recommending you try it if you have any related symptoms of brain fog. Click here to check out ProMind Complex

Who Needs a Supplement for Brain Fog?

Symptoms like the above indicate that your brain health is below par. A few lifestyle changes and using a nootropic like ProMind Complex could be all you need.

Remember, brain fog happens to anyone. You don’t need to be in your 60s, 70s, 80s before you start seeing symptoms. Early treatment is best so your cognitive health doesn’t diminish over time.

People suffering from poor brain function, chronic stress, sleep deprivation, and more should endeavor to act fast and tackle the root cause of these problems. Many people don’t take multivitamins until it’s important to do so. Don’t be one of them. Take charge of your health.

Seat Haven – Top information on the best chairs, seats, recliners that will make your life comfortable

Last Longer Now – For a Healthier and Enjoyable Sex Life 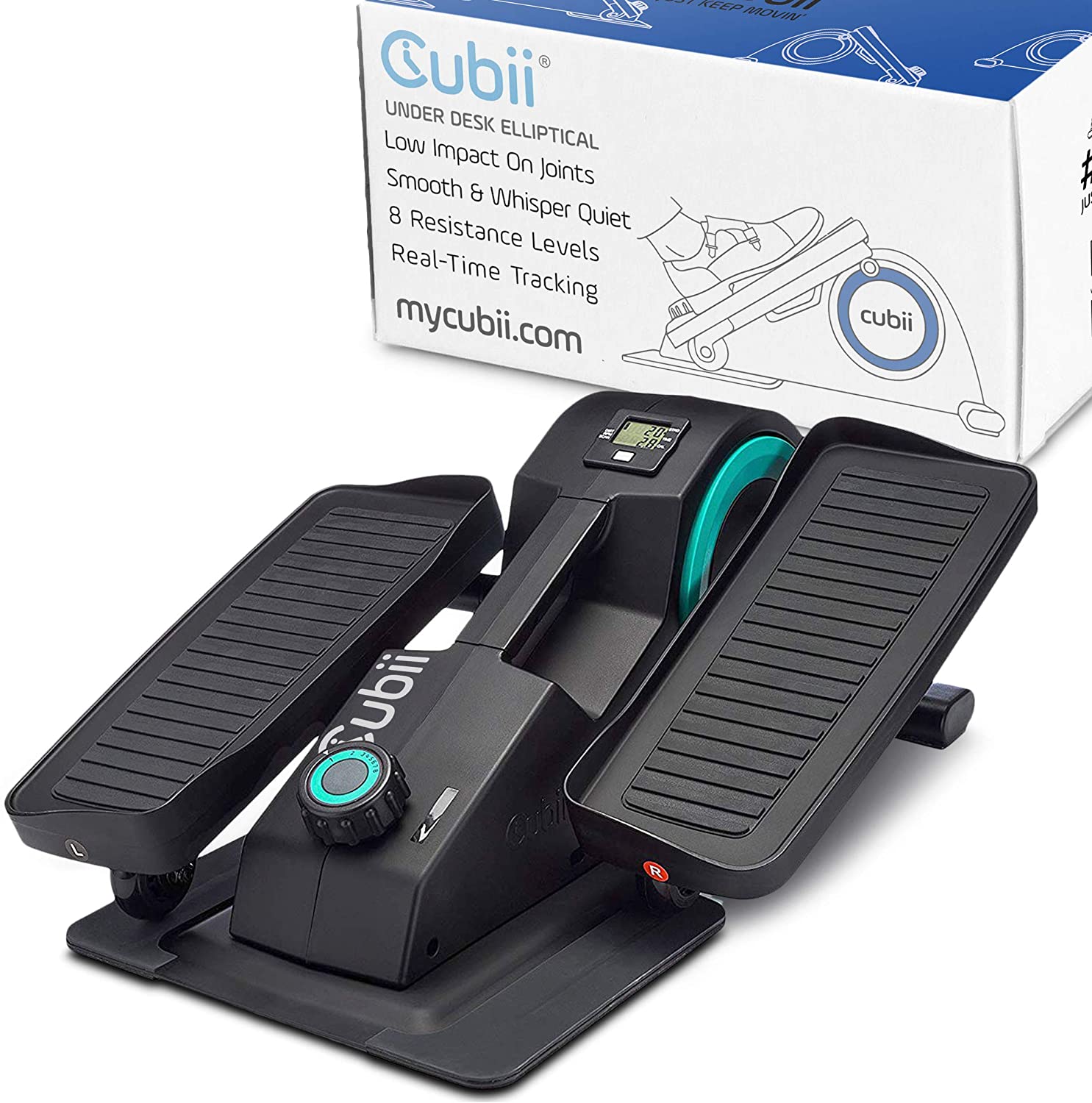 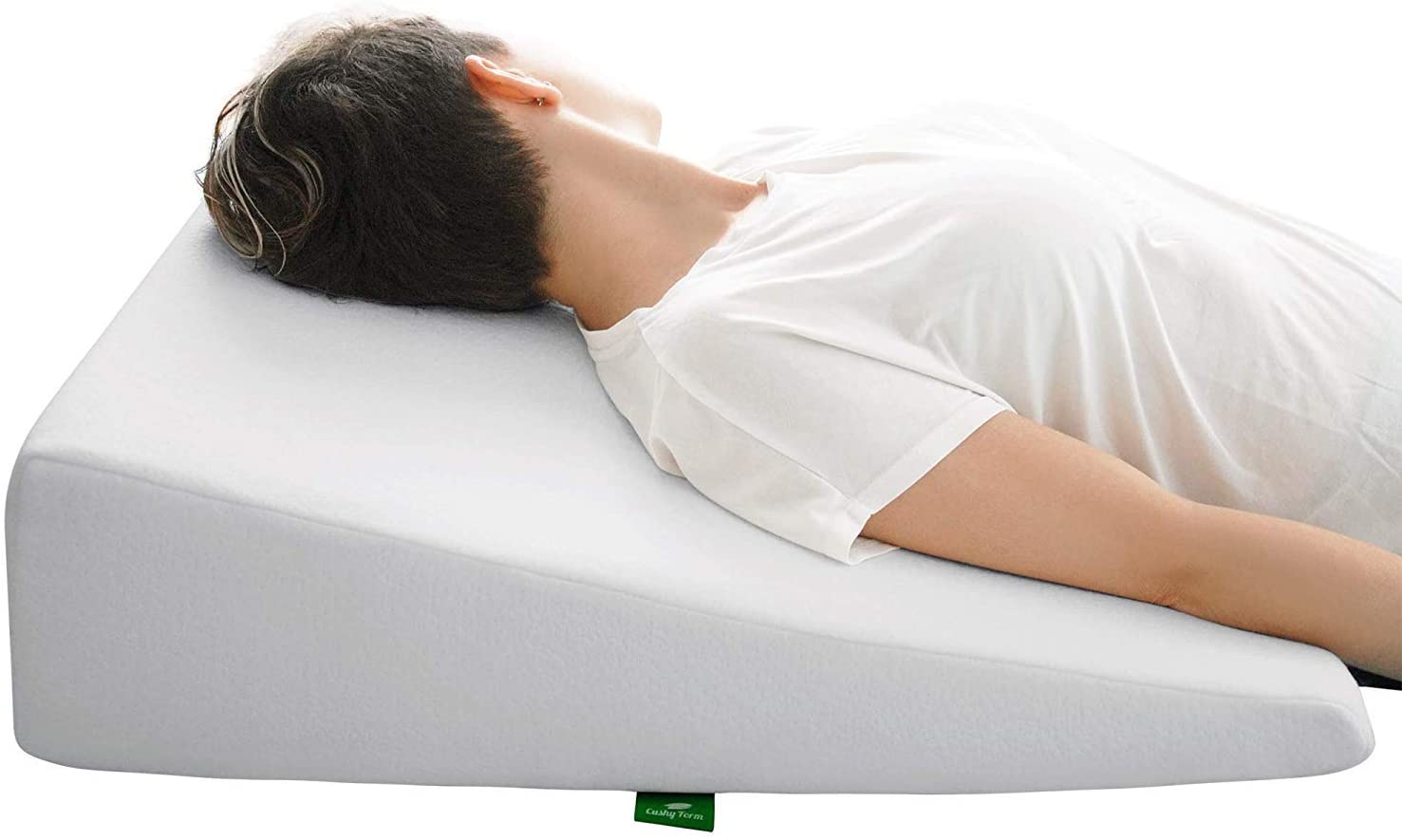 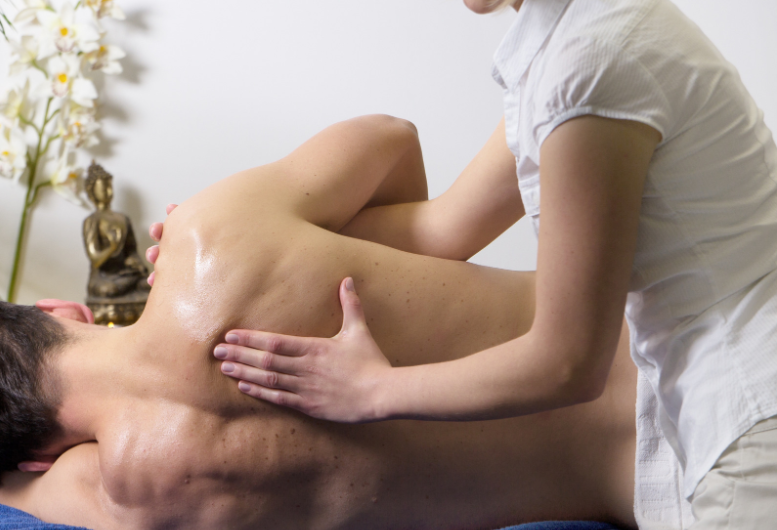 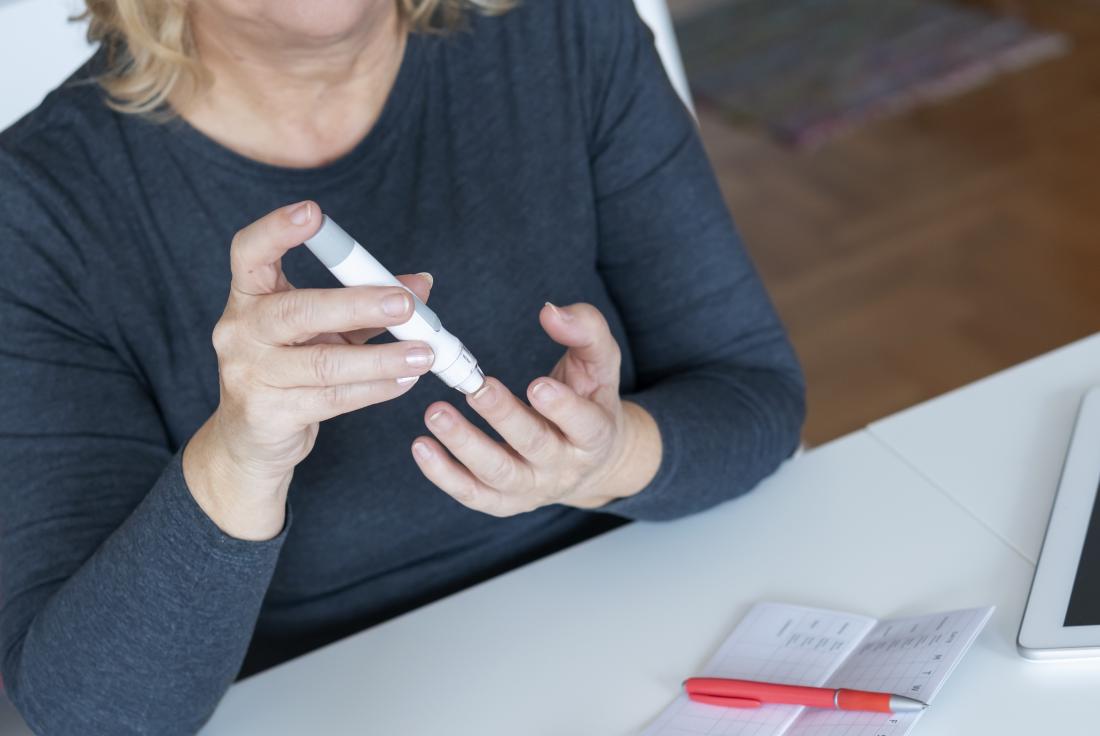